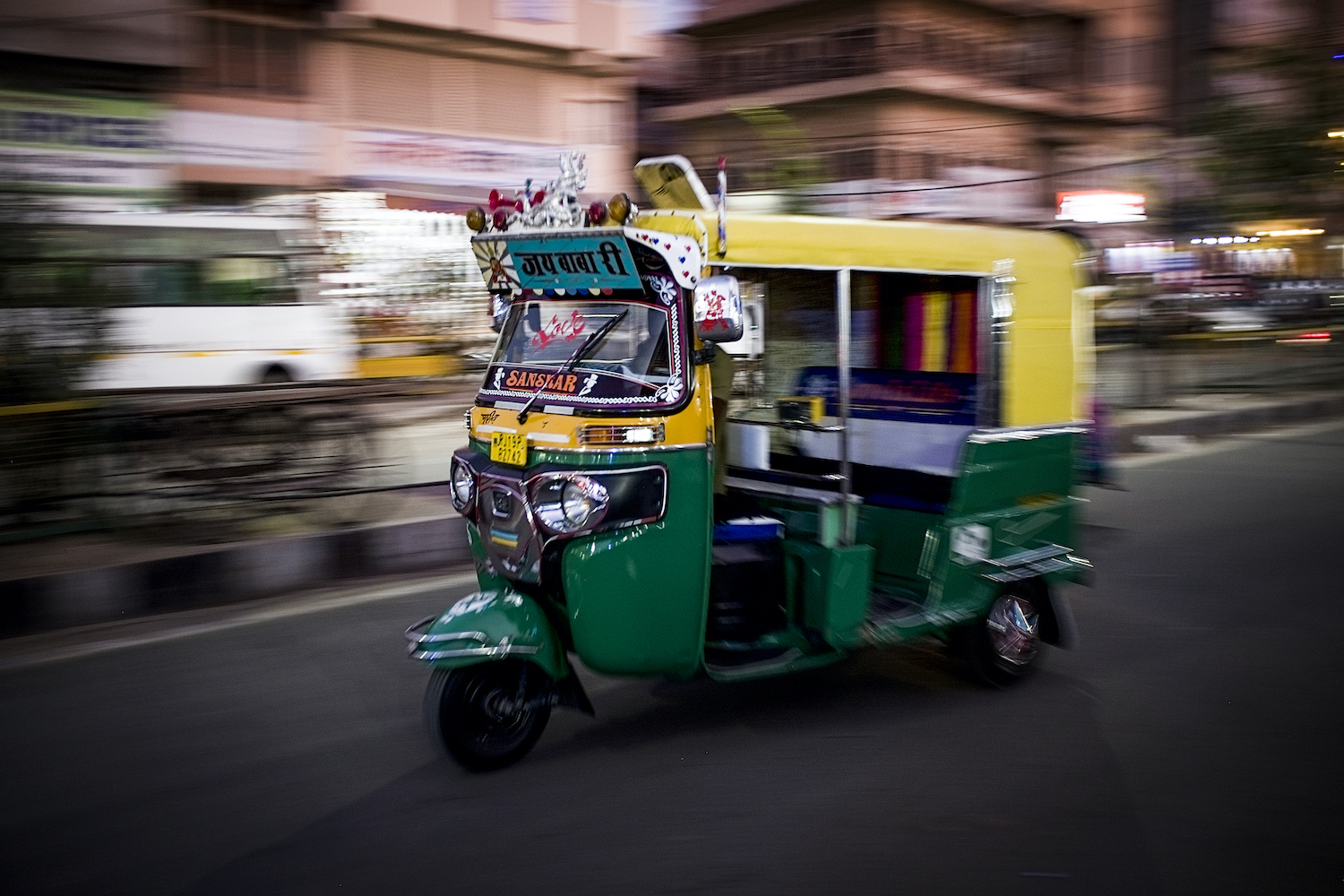 We are delighted to announce that Laurie Cohen, the owner of Israel Photography Tour will be taking part in what is probably the most bizarre and least sensible race known to man – The Rickshaw Run. Together with 3 other teammates from Photo Workshop Adventures, our affiliate with over 150 photography adventures around the globe, we will aim to win this utterly mad competition! Our mode of transport? 7 horse power of what is essentially a glorified lawnmower – the iconic Auto-Rickshaw, also lovingly known as the Tuk Tuk. Our 2 teams will endeavour to overcome all manner of obstacles, terrain and countless breakdowns along the way. 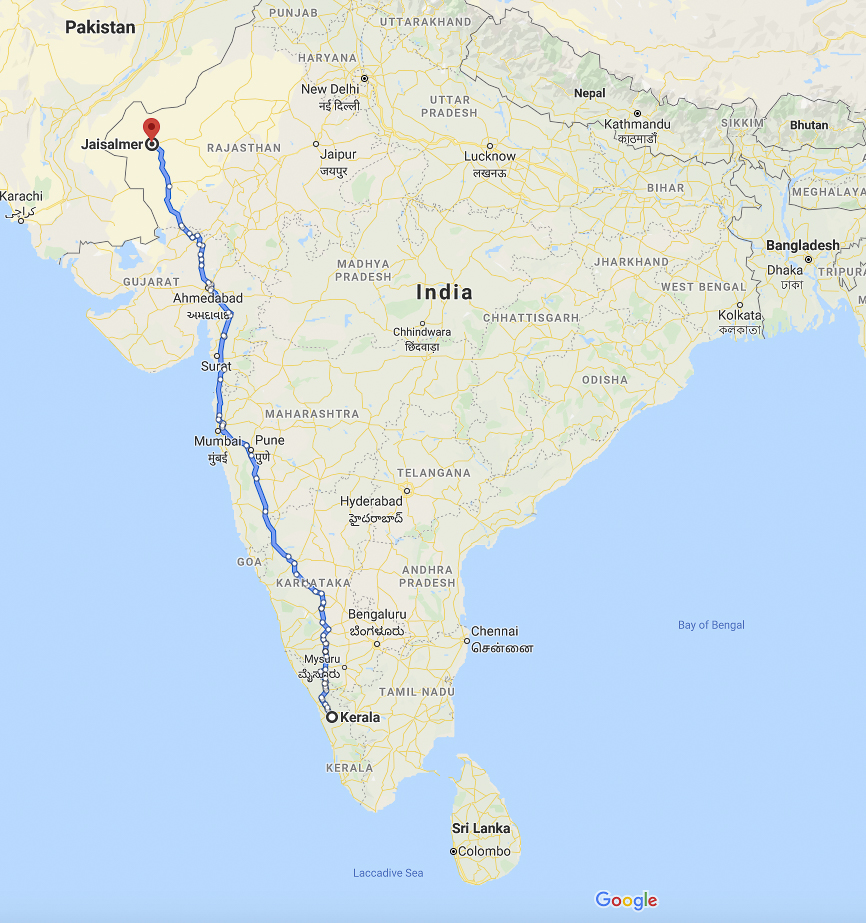 This 3,000Km adventure will start in Cochin, in the state of Kerala and ends in Jaisalmer within Rajasthan. The route covers the south to north of India. This is going to be a race to remember! Having lived in India for 6 years during my younger days, and experiencing all the madness that this country has to offer, competing in the Rickshaw Run seems like a natural succession in my life. My brother and I already had a taste of the difficulties that await us, when years ago, we drove a rickshaw over 400km from Delhi to Pushkar. We will leave the guide books, maps and survival tools at home, head out on the open road with only a toolbox and trust in the lord. There’s no set route, no back-up and no way of knowing if you’re going to make it. The only certainty is that you will get lost, you will get stuck and you will break down.

The Rickshaw Run was created when Adventurists founder Mr Tom fell in love with the little beasties whilst on a jaunt in India. He came home and was heard repeatedly mumbling something about taking rickshaws into a desert and up some mountains. After much deciphering, The Rickshaw Run was born. The first edition launched in December 2006 from Kochi, Kerala and snaked its way up to Darjeeling, West Bengal. Nobody knew if it was even possible. Since these humble beginnings, the Rickshaw Run has grown into a 3 wheeled beast. There have been more than 35 editions, and literally, tens of thousands of people have gathered at the alter of Rickshaw from all corners of the globe. 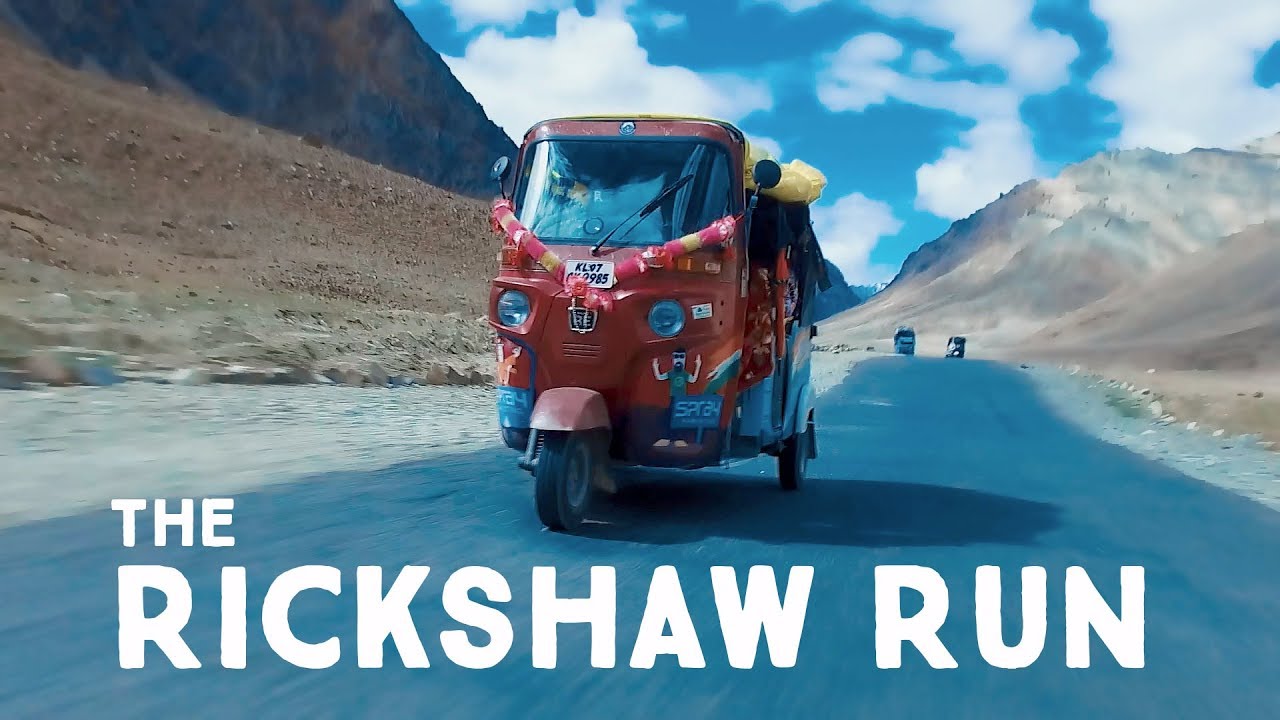